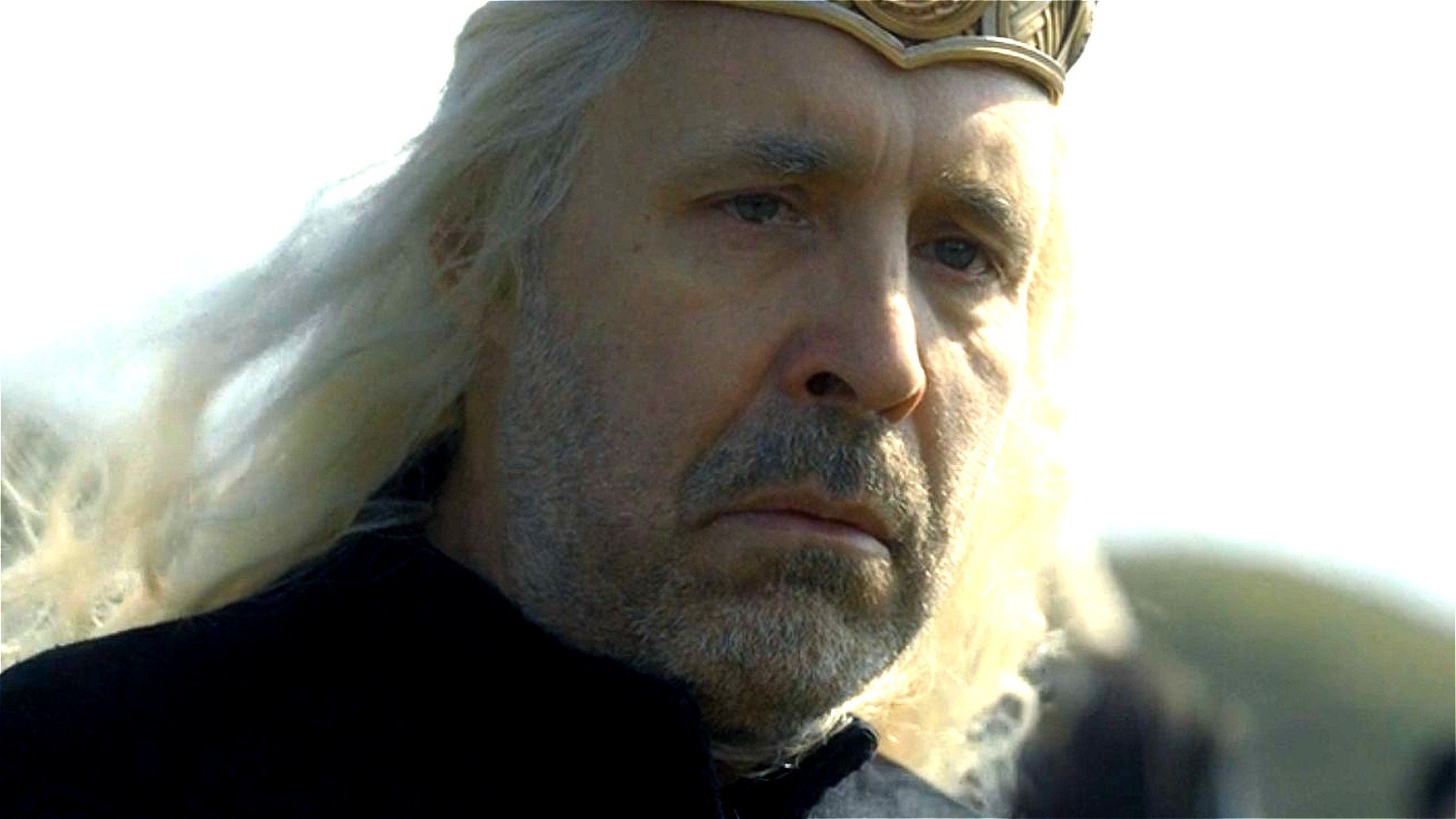 Explained in voice-over of Princess Rhaenyra, played by Millie Alcock as a young version of the princess in the first episode, though this voice-over is performed by Emma D’Arcy, who will take over the role after a possible time jump – The Great Council of 101 A.D. . determined who would rule Westeros when the Targaryen succession was called into question. With ten adult dragons to help them reign supreme, the Targaryens were then led by King Jaehaerys I, who served many peaceful, prosperous years.

However, after Jaehaerys’s successors and sons, Aemon and Balon, both die before taking the throne, he is left with a choice: anoint his eldest child Princess Rhaenys (Eve Best) as the future ruler, or stick to tradition and choose Rhaenys. cousin Viserys, male. It also depends on more than just Jaehaerys; the decision is made by a council made up of the lords of Westeros, whom he trusts to choose so that war does not break out over the line of succession.

Ultimately, and quite predictably, Rhaenys, who has the strongest technical claim to the throne, gives way to Viserys, who becomes king. The series then takes us forward another nine years – 172 years before Daenerys was born – and into the reign of Viserys, where, ironically, he is looking for his own heir.