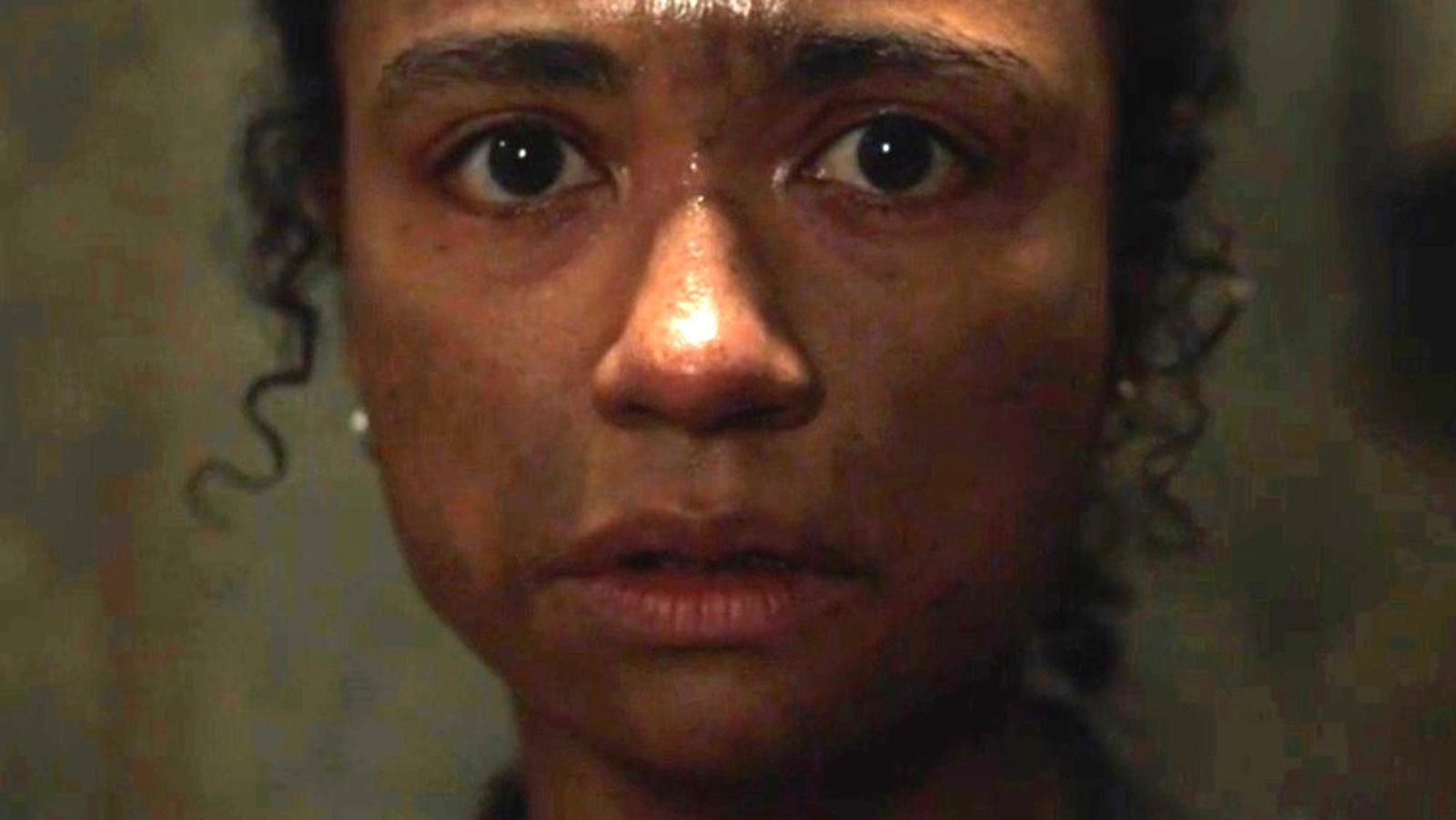 Some Redditors have expressed bewilderment at how the wild men from Season 11, Episode 6, “Inside” have survived so far. If you’ve blocked this terrifying episode from your memory, it’s the one where Connie (Lauren Ridloff) and Virgil (Kevin Carroll) seek refuge in a house full of cannibals hiding in the walls, perhaps even scarier than walkers as they threaten to add them to the long list of The Walking Dead characters that fans feel have been unfairly left out of the show.

“They seem to have an overall IQ of 6, they don’t have weapons, they walk like dogs, I know it must be scary, but it confuses me more, how do they hunt?” u/Paschestee interrogated. Multiple redditors like you / AaronF2005agreed with the seemingly flawed logic, while others, like, you/Alexandersmith_noted that the episode was too frightening to pay attention to small details.

In an interview with Decisive, Lauren Ridloff and Kevin Carroll discussed the episode’s unique twist on the typical scares that The Walking Dead is so well known for. Ridloff elaborated on the issue, stating: “With regular episodes on[T]”The Walking Dead”, the main element of horror in fact [is] in [w]Alkers, and they move so slowly that we can see them coming from a mile away. Whereas in this episode he focuses more on the jump scare elements.” These wild people move around on all fours, hunt like predators in the wild, and jump out of the walls at any moment, making them even more intimidating, not to mention the logistics. .