Kevin Feige was the main backer of Marvel’s amazing adaptation 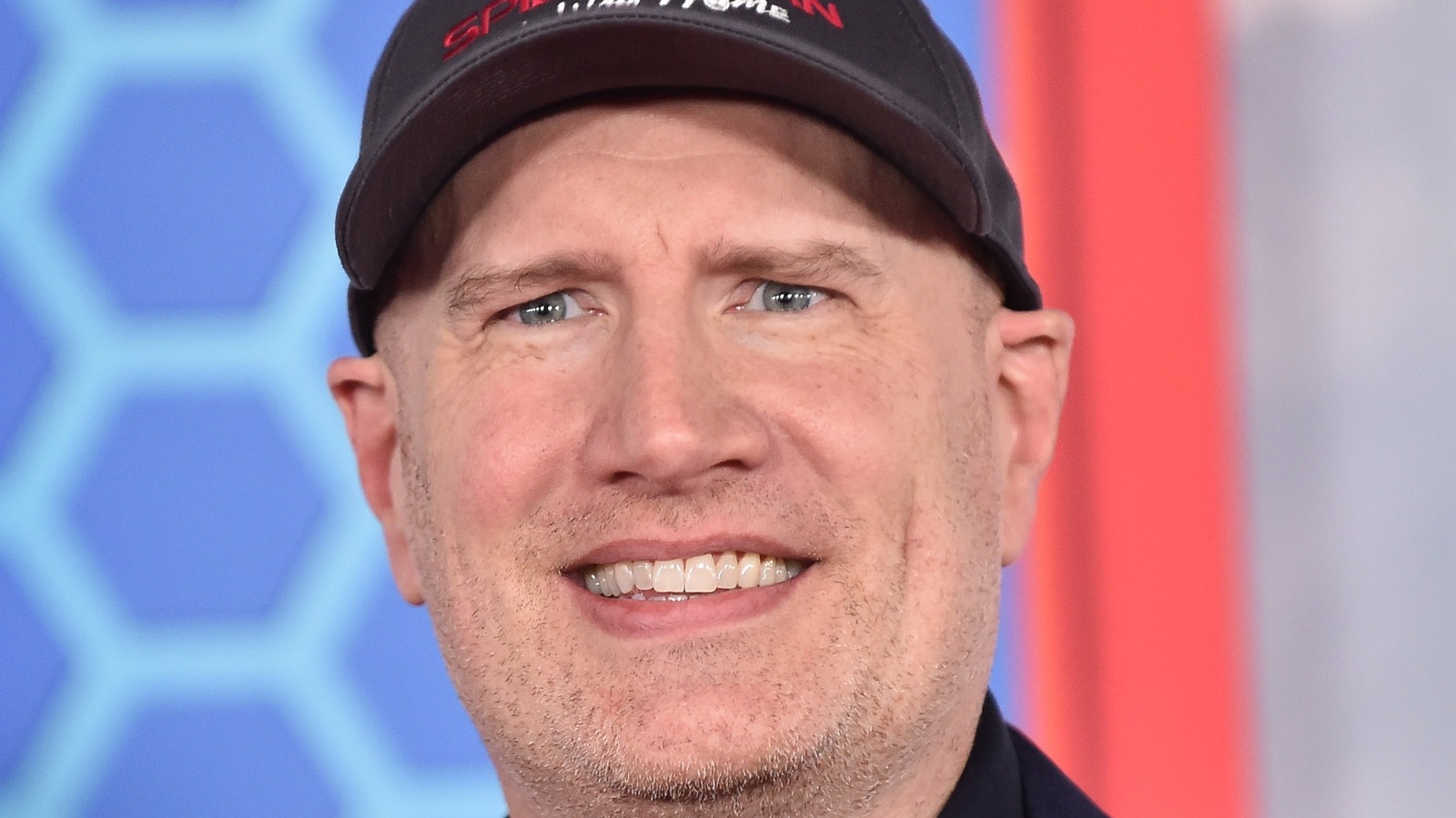 Yes, Man-Thing. One of Marvel’s lesser-known (but equally beloved) heroes, the Man-Thing first appeared in Marvel comics in the 1970s. This is former scientist Ted Sallis, who, after bathing in a magical swamp and injecting half-baked super-soldier serum, transforms into a grotesque, slow-moving, empathic monster who remembers very little of his time as a human. . The Man-Thing turns out to be the custodian of the Link of All Realities, which is as dramatic as it sounds.

And in 2005, a feature film was made based on the Man-Thing. Originally intended for a theatrical release, it eventually saw the light of day on the Sci-Fi channel (which had yet to be styled in SyFy). Director Brett Leonard, “The Man-Thing” took some liberties with the source material, with the titular swamp monster turned from hero to villain and no mention of the super soldier serum (via IGN). It was also a failure. “Man-Thing” currently has a dismal 17% on rotten tomatoes.

However, according to Leonard, Kevin Feige was a big supporter of the film during its production. In an interview with ComicBook.com, the director praised the then vice-executive of Marvel. “He was actually one of the greatest supportive energies because when I sent out the dailies, he really loved the dailies,” Leonard said. “He liked the way I move the camera. He was very, very helpful. He was a great guy. And he was just a nice person, and remains so to this day. His success is well deserved.”

Meanwhile, there are rumors that the Man-Thing will return to the screen soon, reportedly appearing on Disney+. upcoming Marvel Halloween special “Werewolf at Night”