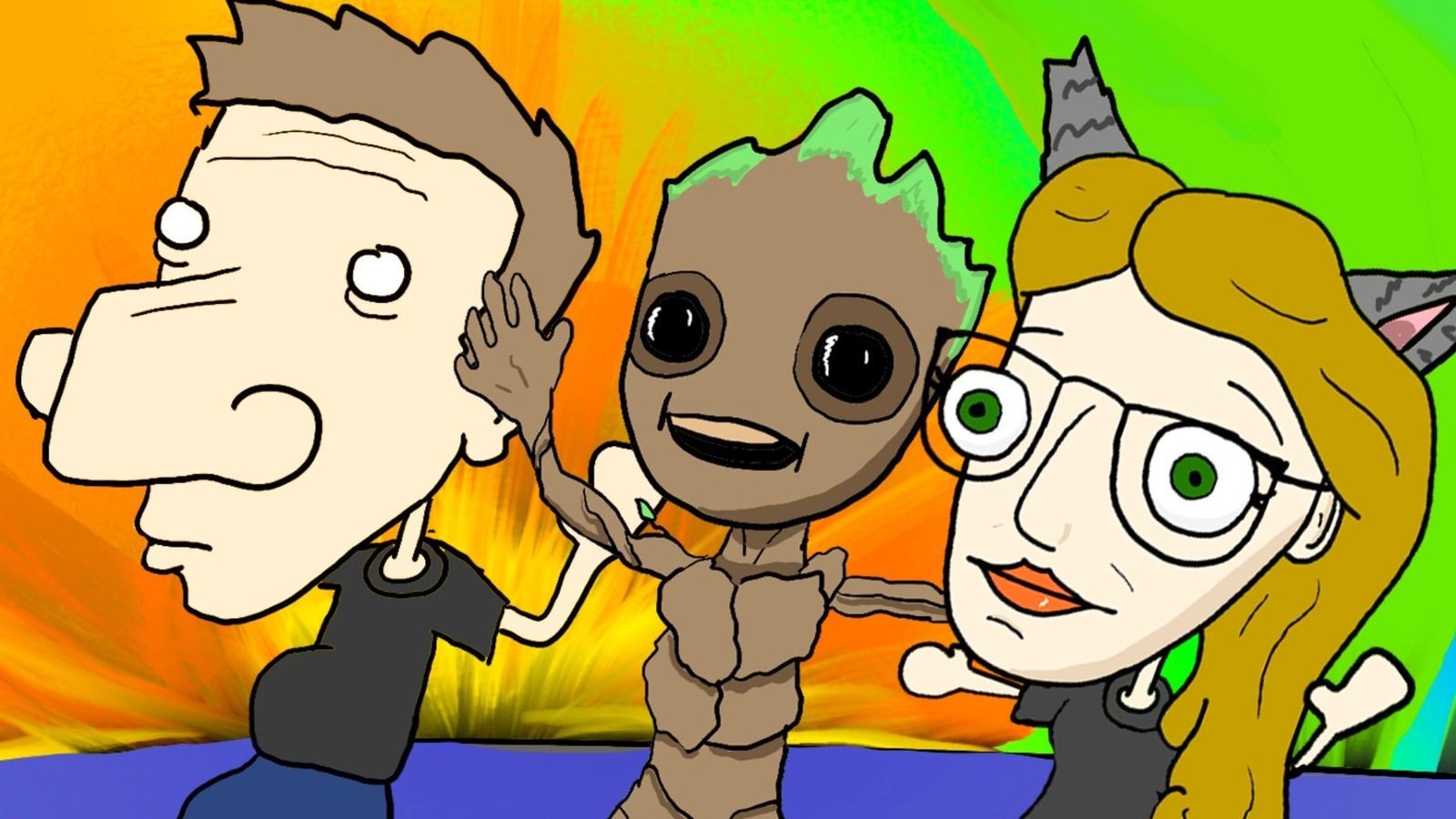 Groot is good, right? Yes, Groot is great! Ever since the first Guardians of the Galaxy movie was released in August 2014, Groot — an alien tree creature with only the ability to announce that his real name is Groot — has stolen America’s collective heart. Whether because Groot is voiced by Vin Diesel, or because audiences just can’t get enough of talking trees (who can forget Treebeard mania after the original Lord of the Rings trilogy came out?!), Groot quickly became a fan favorite. When he seemed to die at the end of the first Guardians, Groot’s aides were terrified…until Baby Groot, the cutest reincarnation, appeared in the film’s end credits.

Groot fans were absolutely crazy about Baby Groot, who appeared in Guardians of the Galaxy Vol. 2 and is cuter than ever – but if you stop and think of Groot as a concept, you will realize that there is very little of him. He was a big tree, and then he turned into a baby. That’s about it. Of course, there is something about Groot from the comics, but it’s all rather vague and strange, and no matter what he does, he ends up dying in some completely insane way. Luckily for Groot fans, “Okay, so basically” is here on both Snapchat as well as YouTube to tell you about Groot, why he is actually good, and how and why he dies so often.

So basically included YouTube as well as Snapchat, talking about everything from Groot to Moon Knight and another fan favorite, Morbius the Living Vampire. As for Groot, you can see the little (or big, depending on the timeline) guy in the first two Guardians of the Galaxy movies on Disney+, which is also the exclusive home of the new I Am Groot short series.