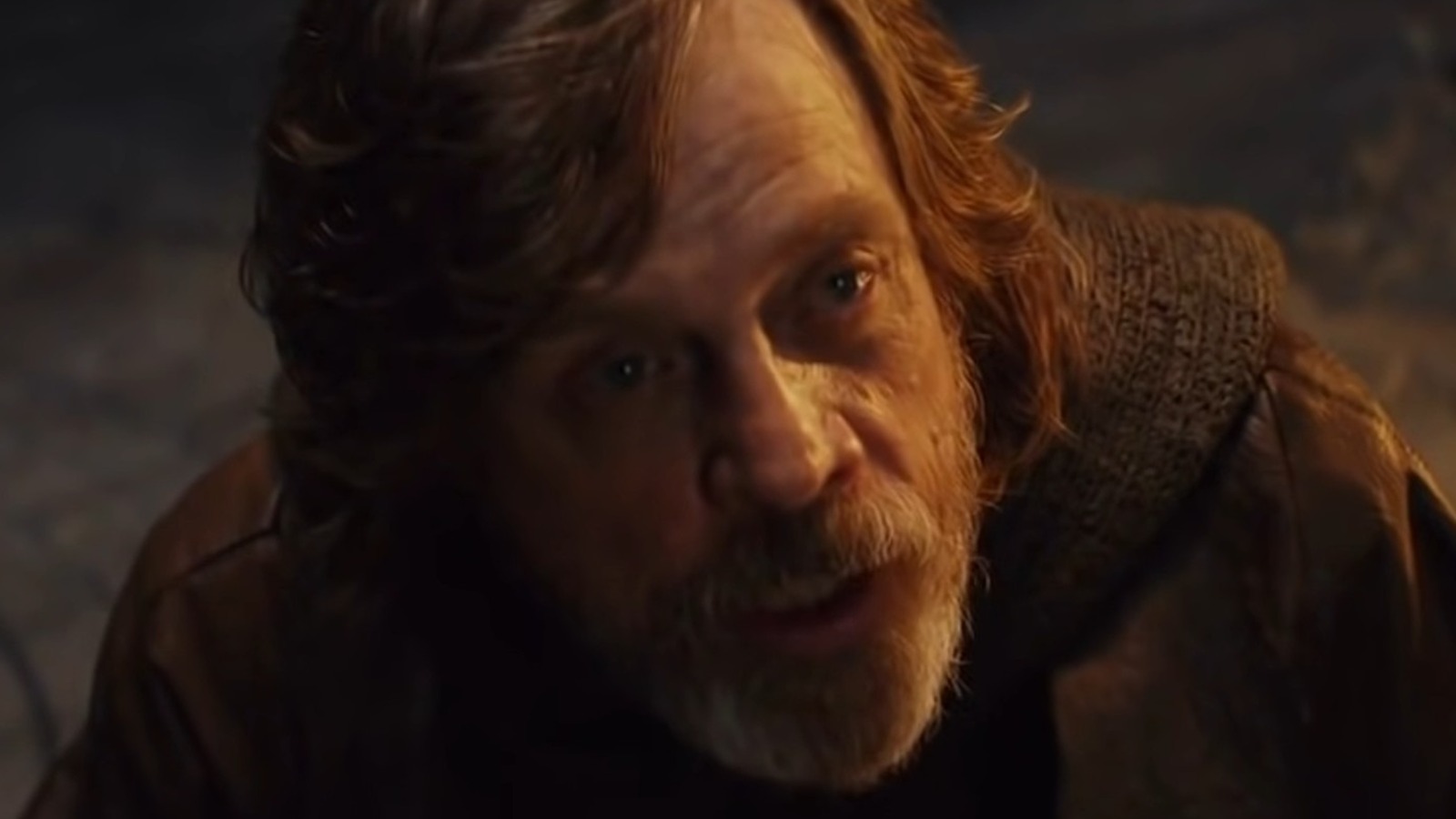 In 2012, Inception star Marion Cotillard starred in another Christopher Nolan film, The Dark Knight Rises, the long-awaited sequel Oscar-winning 2008 blockbuster The Dark Knight. In the film, Cotillard plays Talia al Ghul, the daughter of Ra’s al Ghul from Batman Begins, who sets out to complete her father’s mission to destroy Gotham and allies with Tom Hardy’s Doom to do so. In the end, Talia is killed at the climax of the film, but for many, this is not the most pleasant scene.

In fact, the audience ridiculed a character death scene in which Cotillard comically lowers her head, telling Batman that her father’s job is finally done. In an interview with the French edition of Allocine (translation ComicBook.com), the actress revealed what she thinks about the public’s reaction to Talia’s death. “I thought people overreacted because it was hard to identify with just that scene,” she said. “When I do my best to find authenticity in every character I play, it’s hard to be known for that scene alone.”

Eventually, however, the actress found a more positive outlook on life and was able to properly put this ordeal into perspective. “It’s important to be able to laugh at it, and besides, there are worse things in life,” she told Allocine. “I just thought the reaction was disproportionate and it helps to make fun of it.”