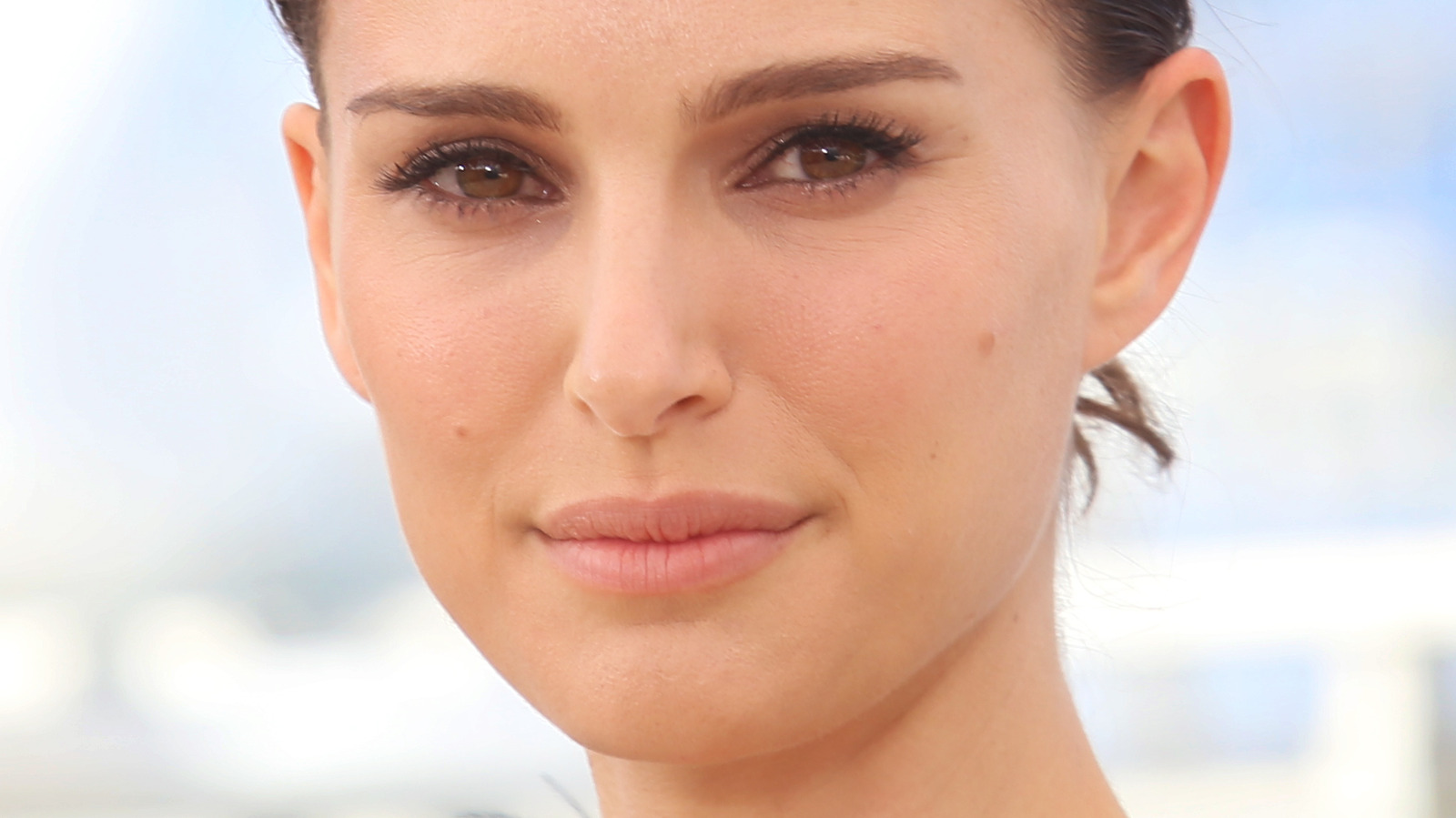 Nearly 64% of fans want Natalie Portman to return to Star Wars, according to a Looper poll. This is a big number.

Most fans last saw Padmé Amidala in Revenge of the Sith, where she died after giving birth to Luke and Leia, so her return will be a little tricky, but not impossible. Portman had a similar opinion: buzzfeed if she ever reprises her role as Padmé, the actress said, “Of course, but my character did die, so some narrative creativity would be needed for sure.” In an interview, Portman noted that Padme’s clothes are much more comfortable than Queen Amidala’s, so if she returns, don’t expect extravagant headwear.

There is an opportunity to reveal Padmé further than in the prequels. The character’s recurring role in the revival of The Clone Wars television series, voiced by Katherine Taber, slightly expanded her story between Episodes II and III. Lucasfilm has yet to go back to anything before Revenge of the Sith with their live-action projects, so it would be interesting to go back to the Republic era to expand on Padmé’s story. Because she was not the star of the prequel trilogy, she is not on screen on many occasions, leaving plenty of room for narrative expansion.

Thor: Love and Thunder director Taika Waititi, who is currently working on Star Wars, also thinks Portman should return to a galaxy far, far away. The director hilariously revealed that he had asked actress Thor if she would be interested in making a Star Wars movie, to which Portman had to remind him that she had already starred in three of them (via the Rolling Stones).