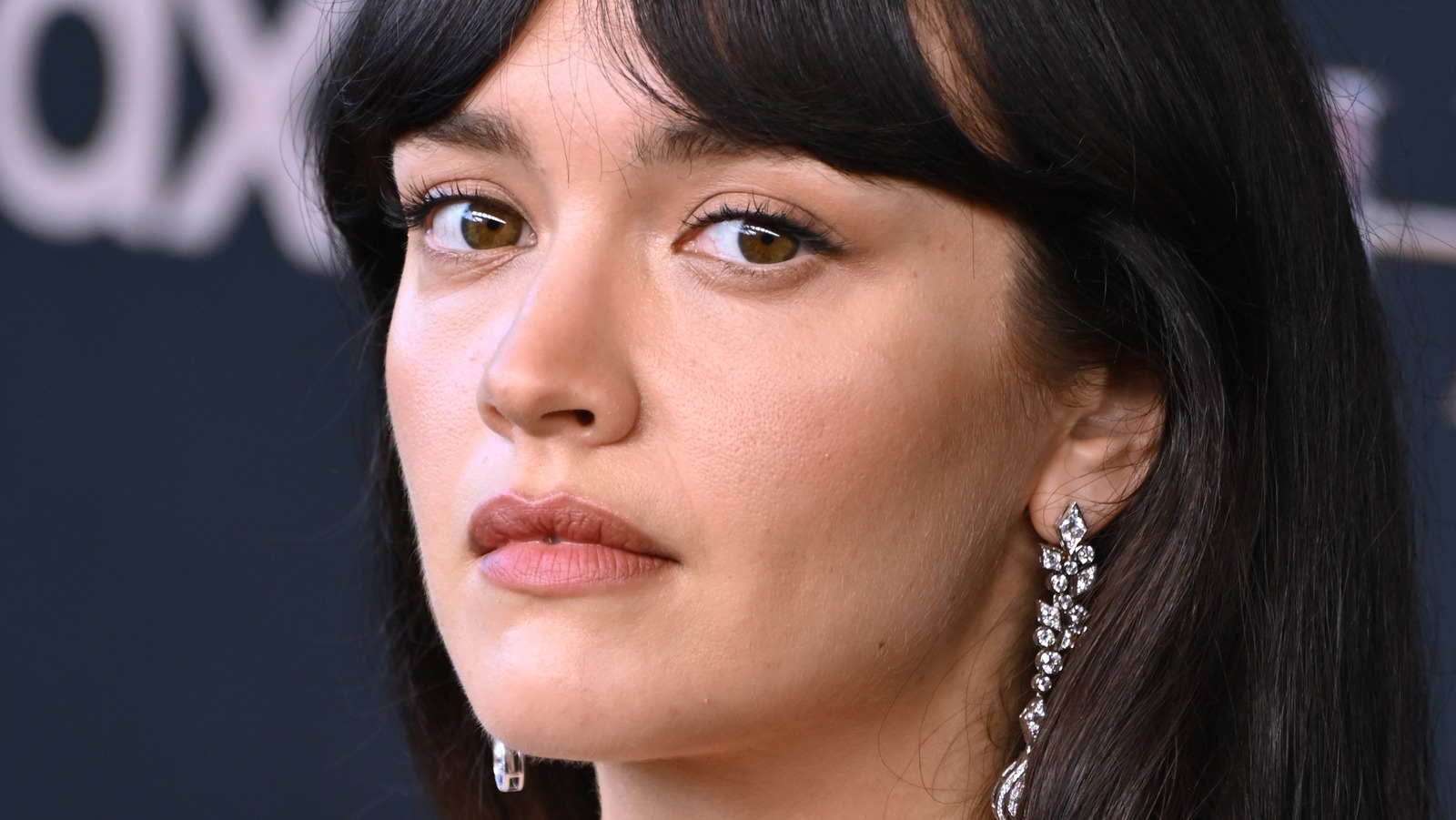 According to Fashion, the first episodes of House of the Dragon show a younger version of Alycent Hightower (Emily Carey), which helps flesh out the character’s long-standing relationship with her father. As an unintended by-product, this storytelling choice also helped Olivia Cooke during the world premiere of the show’s first episode.

In contrast to what Cook called the previous “harrowing” experience, Cook said she enjoyed the premiere of House of the Dragon. So what was different about this premiere? “It was actually amazing to go to the premiere and not be afraid that your face would come up,” Cook said. “Just being able to watch it as a player was amazing and seeing all my buddies’ faces 100 times bigger but not mine. I had a great time!”

According to sparkCooke’s disgust at seeing herself on screen is actually shared by many Hollywood actors and, more broadly, the general public. Interestingly, this phenomenon goes far beyond general embarrassment. In fact, it is a well-documented combination of a concept known as “simple exposure effect” and confirmation bias. The simple exposure effect says that people are usually most comfortable with what they often see, and since we often see ourselves in the mirror, images taken by cameras cause our attributes to flip. This means that we subconsciously see a deformed version of ourselves, which results in subjects not usually enjoying the experience.

However, let’s at least hope that the majority of viewers will enjoy The House of the Dragon when it premieres on HBO on August 21st.