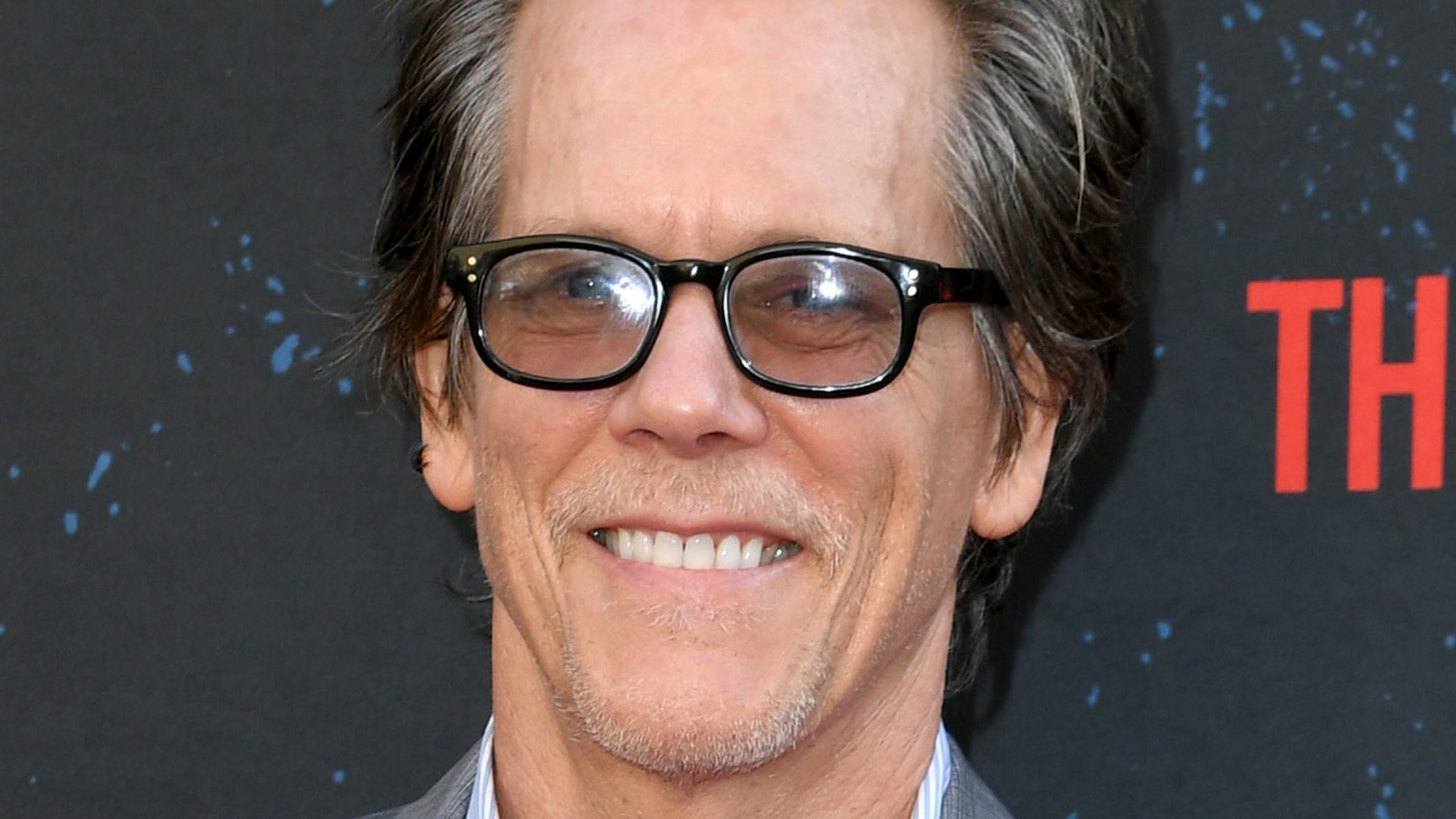 When asked about the memorable Guardians of the Galaxy reference, Kevin Bacon seemed genuinely excited about the idea, calling it “so wonderful.” He has an equally wonderful story to tell about the first time he saw the movie.

“What was so funny about it was that I didn’t know about it when I went to the movies,” Bacon said. “I was a James Gunn fan and worked with James on the last movie he made before the first Guardians, which was called Super, a tiny budget movie starring Rainn Wilson. “Let me see what James is up to here,” and I went to the Guardians.

But the story doesn’t end there. “I was all alone at the cinema on a Tuesday afternoon or something and I’m sitting there and all of a sudden [Chris Pratt] starts talking about me,” Bacon said. “He starts mentioning me, and I look around and think, ‘Wow, does anyone understand? This is so strange.’ It was a very out of body experience. I left the theater and called my wife and I’m like, “Honey, you won’t believe this. The strangest thing just happened. This is great. What can I say? This is amazing”.

Proving just how “amazing” he thinks he is, Bacon is rumored to make a cameo appearance in the flesh in the upcoming Guardians of the Galaxy Vol. 3, slated for release in 2023.