Microsoft and the Cloud is a long story that lasts and that is not about to stop since the services that are linked to it weigh a considerable weight in the turnover of the company. Today, Xbox teams are taking advantage of the Game Developers Conference to announce a new division dedicated to publishing.

Games in the Cloud exclusively for Xbox 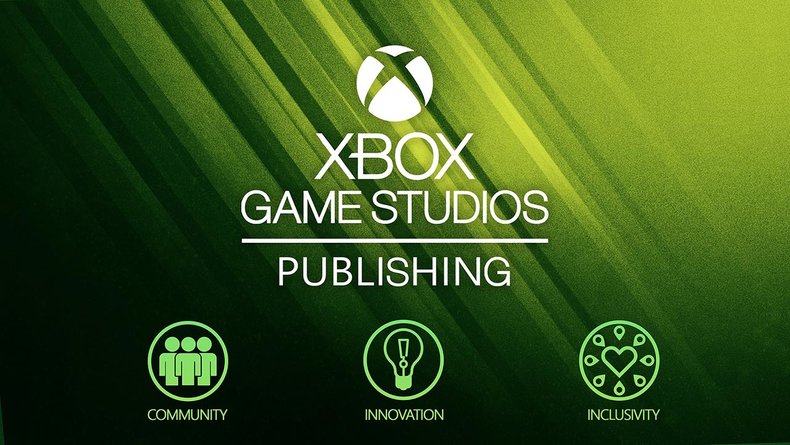 It is therefore Xbox Game Studios Publishing which announces its new division today and which evokes a new organization for cloud gaming. As VGC indicates, this new entity aims to “work with studios to develop cloud-native games and release them exclusively in the Xbox ecosystem”.

Remind you of something? Of course it is, since a year ago we mentioned the arrival of Kim Swif at Xbox Game Studios Publishing, whose goal was precisely “to accelerate our innovation and collaborate with independent studios to create games for the cloud.

Microsoft says today that the new division is well led by Kim Swift who, it should be remembered, is known in particular for having held the position of Lead Designer on Portal then designer on Left 4 Dead and Left 4 Dead 2 before arriving at Amazon, then EA and finally Stadia.

As Kim Swift herself indicates- Similarly, the publishing branch of Xbox aims to finance and support the projects entrusted to it as well as to provide any assistance necessary for the smooth running of the project. This can range from technical/artistic support to optimizing the game’s business model.

A new way to play and strategic partnerships to be found

So what is the advantage of developing a game designed for the cloud? The first is that there is no dependency on any particular machine. The second is that the game is immediately accessible from anywhere and it is not necessary to have a powerful machine to play it.

Kim Swift compares Cloud Gaming from today to Netflix, which launched even when internet connections weren’t the fastest. She concedes that cloud gaming is still in its infancy and that at the time, Netflix sent DVDs to its customers. Xbox seems here in the same dynamic and prepares the future with a technology already in place which only awaits a few adjustments before being able to find a massive audience.

A few days ago, Ubisoft has announced Ubisoft Scalar, a new cloud computing technology as a creative support for new types of games.

So what could be the first cloud games published by Xbox? For the moment, the brand does not communicate on it, but one of them could well be a new game from Hideo Kojima.

Indeed, the rumor of a partnership between Xbox and Kojima is a long time ago and in July 790, journalist Jeff Grubb claimed that the deal was done. Already at the time, Grubb claimed that Xbox and Kojima had found a partnership to develop a game in the cloud and more recently, the creator indicated that he was going to switch to 2022 “to the next level of experimentation with a radical project” . It may be this project. 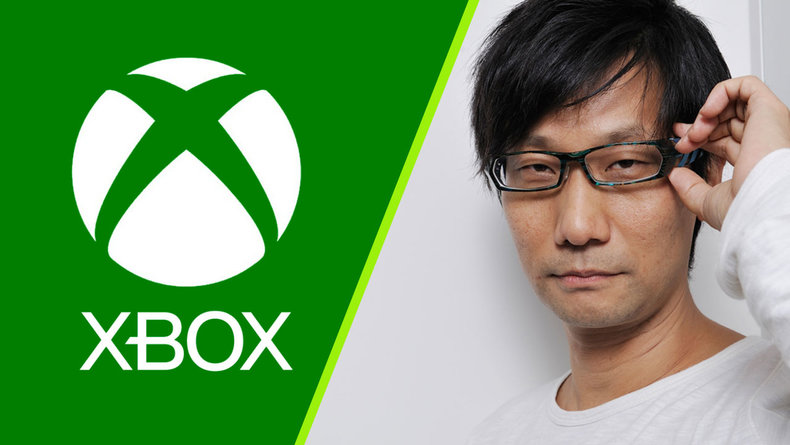