Last month, PlayStation’s Spartacus project was once again talked about thanks to Jeff Grubb who specified that he should notably see three different subscription levels. Today, we learn that it should be made official very soon by the Japanese manufacturer.

An officialization of the Xbox Game Pass competitor next week?

What could be described as a competitor to Xbox Game Pass will show up next week, at least, that’s what Jason Schreier claims. In his article published on Bloomberg he specifies that this is information that was sent to him by people aware of the project. He also takes the opportunity to recall that the service will combine both PlayStation Now and PlayStation Plus.

For those who are not familiar with these names, PlayStation Plus is an equivalent of Xbox Live Gold, while PlayStation Now is closer to Xbox Game Pass. Indeed, it gives unlimited access to a catalog of games from several generations of consoles and allows them to be streamed or downloaded. However, the manufacturer does not offer its day one productions in the service.

Several levels and no Sony day one productions 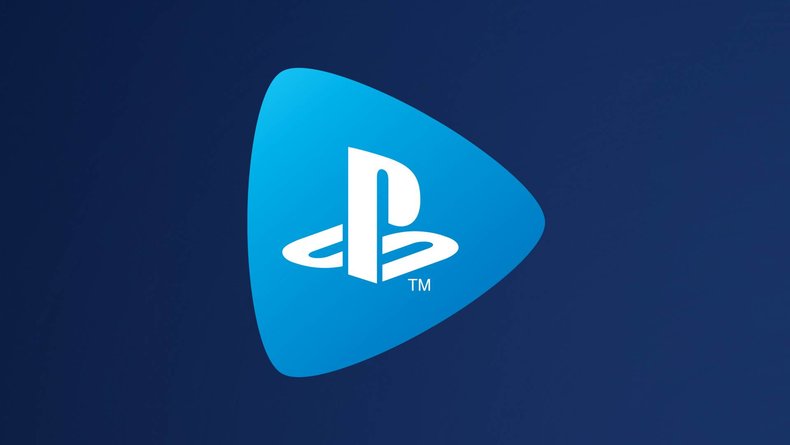 Getting closer to Jeff Grubb’s information, Jason Schreier again mentions the fact that the service will offer different levels of subscriptions, the most expensive giving access to exclusive demos, but also the possibility of streaming the games.

The arrival of Xbox productions on the day of their release in the Xbox Game Pass contributes undeniably to the success of the service, and yet Sony would not consider doing the same with its biggest titles. The mention of “bigger titles” calls out, it could mean that smaller games could take the plunge.

At the moment, this information is still to be taken with a grain of salt, although both journalists quoted above are always very well informed. Jason Shreier demonstrated it again this week with the formalization of the postponement of Suicide Squad: Kill The Justice League which he had announced a few weeks before.

Let’s hope that the veil is finally lifted this week next. We will not miss the opportunity to relay the formalization of the project.