After teasing its new event called Traitor’s Moon, Hunt: Showdown reveals its content as well as its free battle pass. Ready to resume service in the Bayou? 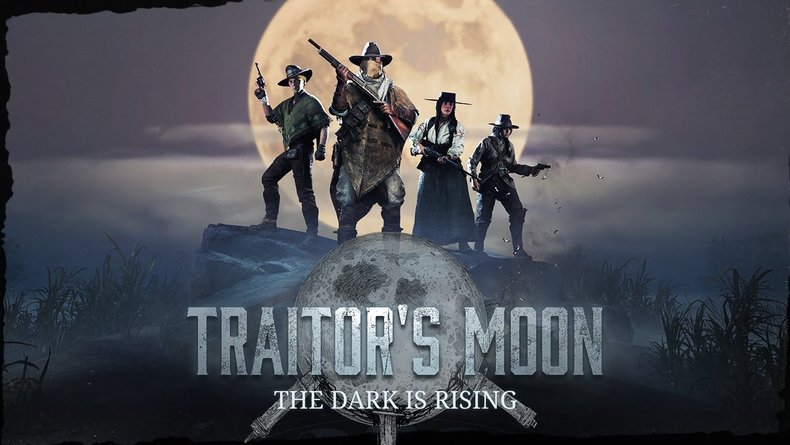 In order not to change its good old habits, Crytek has concocted a free battle pass linked to the event. Thus, we are entitled to the good old totems to destroy, clues and enemies to search in order to earn points and obtain the precious rewards.

Progress in the pass: