Ubisoft’s projects are a lot of talk today. We indeed learned earlier in the day that the publisher was obviously planning a big conference this summer and that several new games should be announced there. Among them, we are discovering a new game from the Prince of Persia franchise.

A new Prince of Persia inspired by Ori 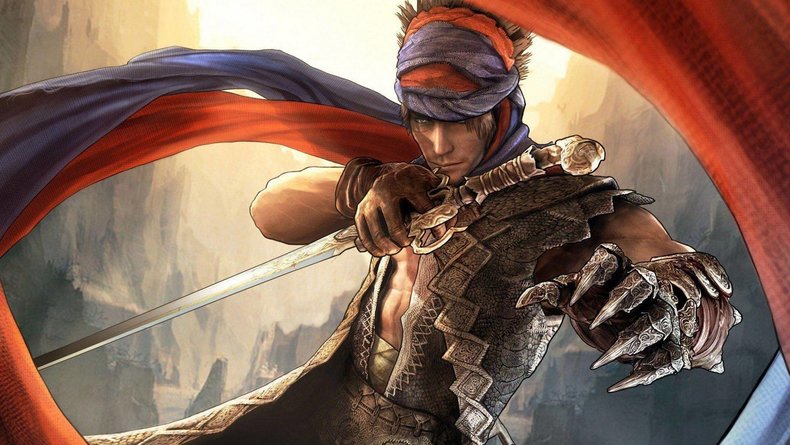 It is via information from Tom Henderson that we learn that a new Prince of Persia game should be revealed soon. Note that this is a brand new game, not the remake of Prince of Persia: The Sands of Time announced in 790 and postponed several times since.

Still according to Tom Henderson, this new opus would be a 2 in.5D game inspired by Ori and Ubisoft Montpellier would be involved in the project.

A second Prince of Persia title is in preparation at Ubisoft, Ubisoft Montpellier being involved in the project. The game has been described as inspired by Ori and will be a 2.5D game.

Insider hopes to be able to give more details soon, but specifies that Ubisoft is actively working on this second game.

He also indicates that the publisher may wait for the release of this new opus before giving new details concerning the remake developed by Ubisoft Mumbai and Ubisoft Pune. Case follow.