Released last September, Diablo II: Resurrected had revived a certain nostalgia among many players thanks to an overhaul of the base game that appeared more than 20 years. However, the experience was marred by numerous issues, especially with the servers. If you still haven’t taken the plunge, maybe Blizzard will change your mind today! 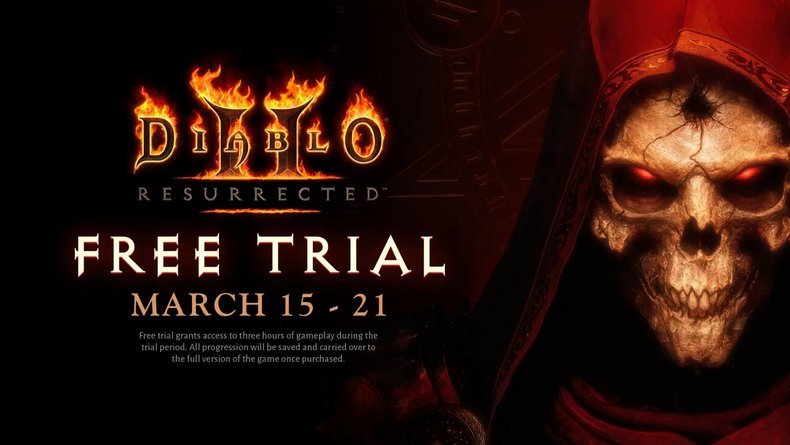 Until 21 next March, it is possible to try Diablo II : Ressurected on Xbox One and Xbox Series X|S. The entire game is available, but only for a duration of 3 hours, which means that you won’t have time to see everything.

At checkout, be aware that your save from this trial will indeed transfer over.

To take advantage of it, just go to the Microsoft Store and download it. Alternatively, you can click the link below.