While the famous System Shock license has become more and more discreet in recent years, its creator Warren Spector has finally come out of his silence to clarify the current situation of the System Shock 3 project, the potential third opus of the saga started in 1994. Unfortunately, the new data by Spector should not satisfy fans since System Shock 3 could be abandoned.

Layoffs that have undermined development in 21078 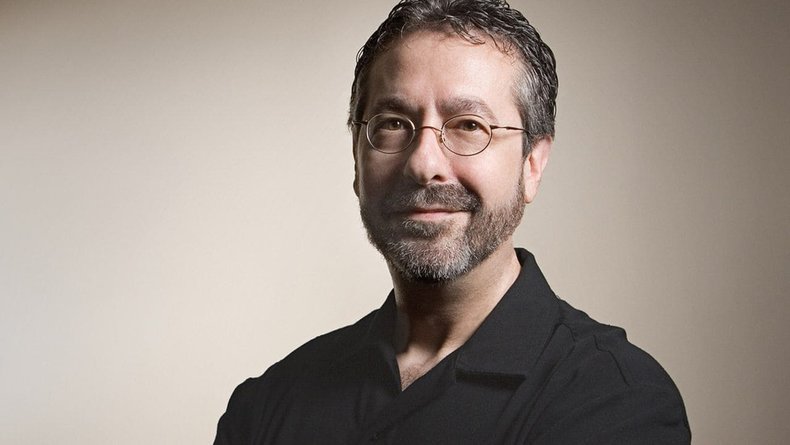 The latest news surrounding System Shock 3 dates back to more than two years when the OtherSide Entertainment studio development team in charge of the project had been fully fired. At that time, our colleagues from Video Games Chronicle already claimed that the game was almost buried.

Today, it is the famous designer Warren Spector, father of System Shock or Deus Ex , who came out of his silence in an interview with the Games Beat teams. Spector spoke about the layoffs that occurred within OtherSide Entertainment during the development of System Shock 3.

“We released a statement Last year. There is not much to add at this time. Tencent takes care of the franchise. It’s up to them to say what they want to say. I can’t give you many details”.

You should know that the Chinese giant Tencent has recovered the license rights in May 2019 but that OtherSide was to continue the development of the game. At that time, Spector and his teams were confident that the arrival of Tencent in the equation, in particular through the colossal means of the group and their expertise while leaving total independence to the creative teams. It was finally a major wave of layoffs that marked the collaboration between OtherSide and Tencent. 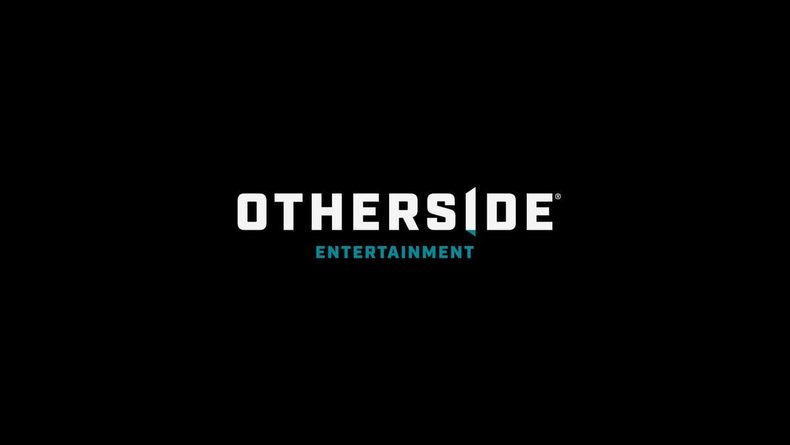 The social and health context obviously had an impact on Warren Spector and his teams on System Shock 3. The designer spoke about the time that the teams of ‘OtherSide had spent on the futuristic FPS. At the peak of development, employees were working on System Shock 3 but the downsizing discussed above have jeopardized the rest of the development.

“We worked on it in 2018 and 2019. That’s all. There was definitely a period of personal recovery. I don’t quite know how to say it. I take it personally, you know? Game development isn’t just a job for me. It took me a while to get my creativity back on track. And then the Covid arrived. The world has gone mad. »

These events that occurred more than two years ago seem to have got the better of Spector’s project and motivation for System Shock 3. Indeed, the designer has announced that he has embarked on a new game project, “an immersive simulation under a new IP”.

Veteran Jeff Goodsill who worked on Age of Empire and Nascar Racing has joined OtherSide as general manager and will be in charge of the production of the studio’s next games. OtherSide is “currently working on unannounced titles, as part of established or new IP”. Spector said this in particular about his new project.

“It’s great to work with a talented team on a new title and a new IP. Fans of my work already know what to expect: an immersive world and engaging storytelling that players will directly impact through their choices and playstyles. It’s going to be quite a deep game. There is going to be a lot of variety in what you can do and what we ask you to do”

The development of this new IP began during the Covid-pandemic-19 which shook the whole world. Warren Spector did not allow himself to be discouraged by the context and sought to put this free time to the benefit of a new game project which is now taking shape.

“I started thinking about it around the time the Covid hit. Imagine me sitting alone in a room with my empty hard drive finding cool stuff. It sounds like a dream, but it’s not. I have lots of ideas. I always tell people that ideas are easy. I legitimately have hundreds of game concepts, ranging from one sentence to 20 pages, on my Hard disk. I went through a bunch of ideas and developed them to the point where I said, “Nah, that’s not the one.” But eventually I found one that is the maid. »

Fans of the legendary System Shock saga will surely be disappointed to learn that a sequel will not see the light of day anytime soon. , or at least hardly under the leadership of Tencent. Nevertheless, Warren Spector seems to have made up his mind and prefers to look into new and innovative projects. An understandable choice on his part when it is Tencent who has control of the future of System Shock. Spector and Goodsill prefer to perpetuate the studio and bet on the future thanks to new IPs that we can’t wait to discover.