So the rumors were true. The game Hogwarts Legacy will be entitled to a presentation very soon, and it is at PlayStation that Avalanche Software will present in detail its next game whose release is scheduled for this year.

A State of Play focused on Hogwarts Legacy 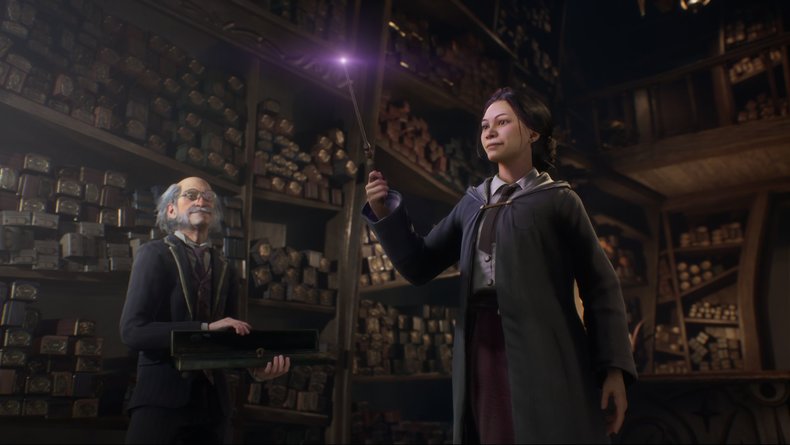 After a State of Play deemed rather disappointing last week, PlayStation is repeating its event this Thursday with the presentation of the next game set in the Harry Potter universe, Hogwarts Legacy.

Sony specifies that the State of Play of the 17 march will last about twenty minutes, including 00 minutes that will be dedicated to Hogwarts Legacy gameplay captured on PS5. Some members of the Avalanche Software studio will also be on hand to provide more context.

As a reminder, Hogwarts Legacy is officially scheduled for release this year, and it may well be in September. Will the release date of the game be revealed on Thursday? Answer very soon. 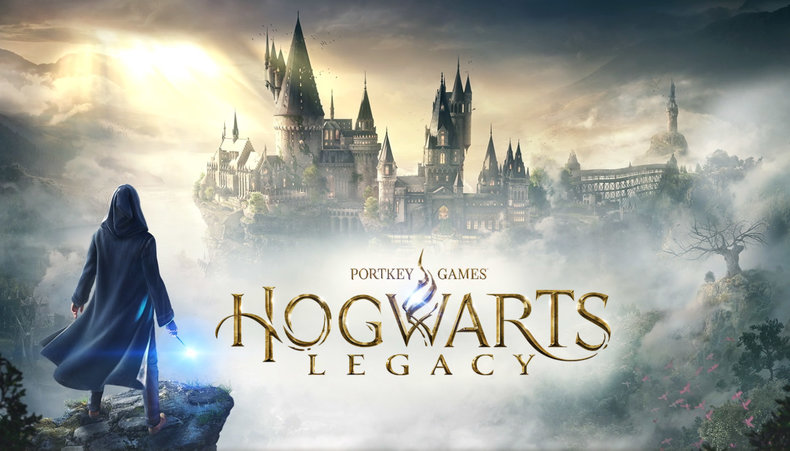